Catholic Charities Brooklyn and Queens distributed 17,600 meals and served 1,725 individuals at an Emergency Pop-Up Food Pantry in Elmhurst on May 15.

The event was held at St. Bartholomew Roman Catholic Church, at 87-34 Whitney Ave., with 50 volunteers from the church’s parish, members of The New York City District Council of Carpenters and Joiners of America, and The Knights of Columbus, a Catholic fraternal organization. 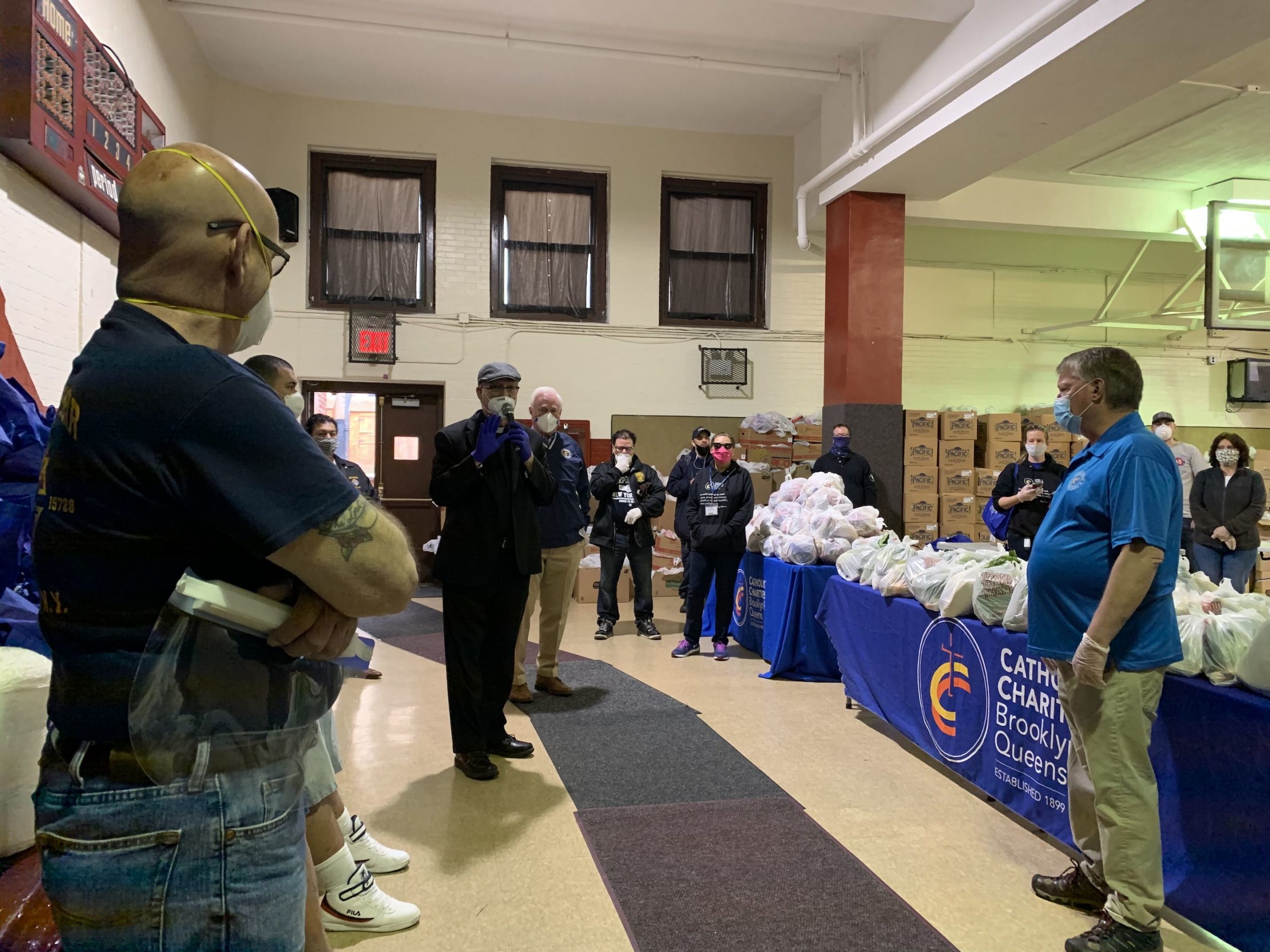 The organization also distributed $25 and $50 supermarket gift cards to another 125 individuals. They were also offered access to supportive services via the CCBQ call center and behavioral health services via telehealth.

Since March 24, Catholic Charities has provided more than 71,400 meals at emergency Pop-Up Food Distributions in Brooklyn and Queens.

According to Catholic Charities, there has been a 200 percent increase in demand for food at its existing food pantries, where volunteers have provided over 100,000 meals to families. 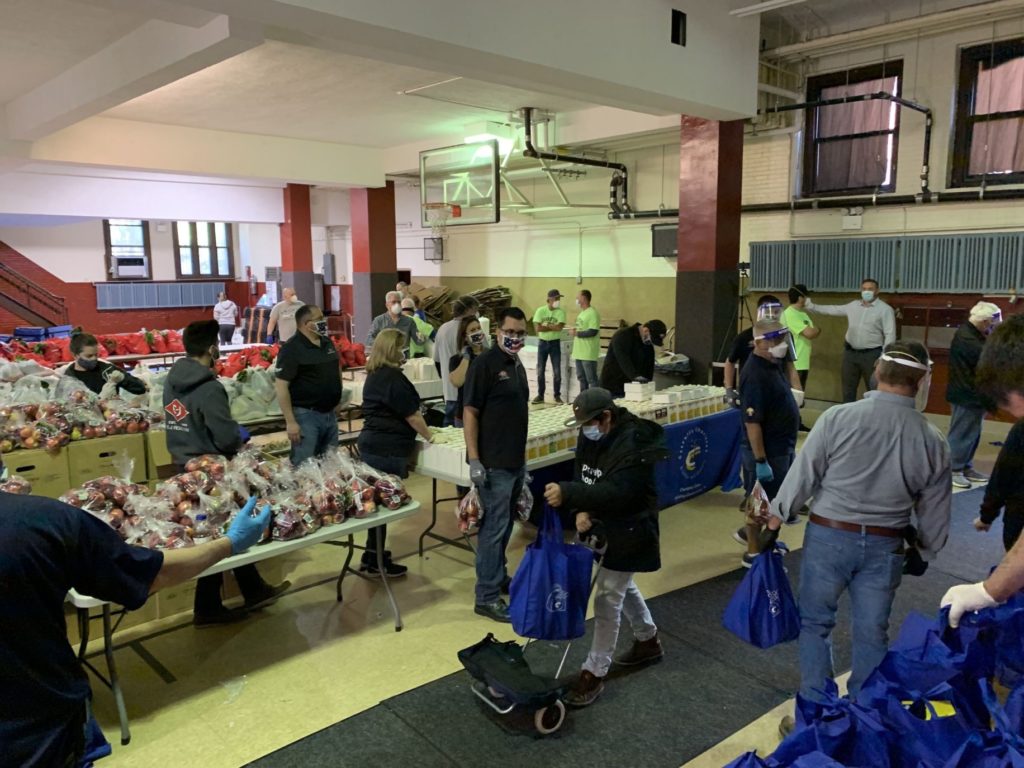