Rents up, wages down in NYC: report

Finding an affordable place to rent, and making enough to foot the bill, became substantially more difficult for New Yorkers this past summer, according to a new report by StreetEasy.

After adjusting for inflation, rent outpaced wages by 23% in August in New York City, an analysis from the real estate company found.

“Real wages in NYC were down 9.1% year-over-year in August, while rents were up 13.4% year-over-year, based on the StreetEasy Rental Index and adjusted for inflation,” the report says.

For those earning lower wages, the burden was even more difficult to bear: less than half of the city’s working population of 4 million people could afford just 10% of rentals on the market without becoming “rent burdened,” the study found. Typically, renters are advised not to spend more than 30% of their wages on rent per month.

The report found that 48.2% of workers would need to spend more than half of their typical annual wages to afford 10% of the rentals on the market this summer.

The report indicates that essential workers, and in particular health care support workers like health aides and nursing aides, experienced the brunt of the pain. They could afford just 2% of rentals on the market in the summer without forking over more than half of their typical annual wages, the report says.

However, the report suggests that there may be reason for hope on the horizon, because while markets are still competitive and asking rates are still historically high, those rates may be slowing.

The StreetEasy report points to three indicators: citywide median asking rent has plateaued, more rental listings are offering deals with at least one free month, and rental listings with price cuts are on the rise.

The authors of the study, though, warn that a rebalancing of the market likely won’t happen at all once right away.

“With elevated home prices and mortgage rates, many would-be buyers will likely remain in the rental market at least until the 2023 buying season, which may keep upward pressure on rents,” the report says. 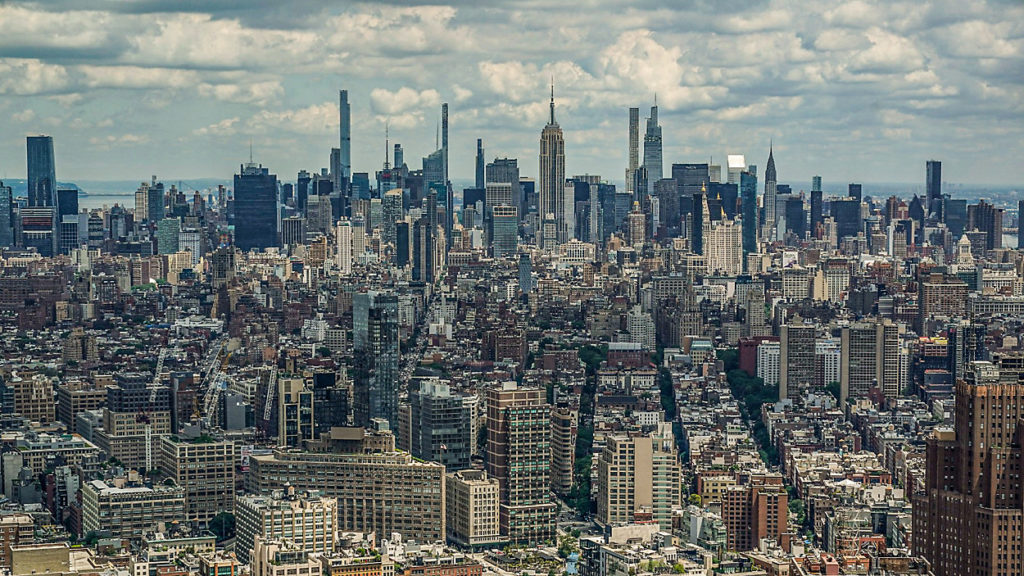