For the last several weeks, union carpenters and contractors made their way around the borough delivering holiday toys and food to children and their families.

As the COVID-19 pandemic has upended the lives of so many in New York City, union carpenters and contractors did their part to give back. All told, more than 1,000 toys and 500 turkeys were distributed across the five boroughs.

“New York City & Vicinity District Council of Carpenters and the Carpenter Contractor Alliance of Metropolitan New York are proud to be able to step up and work with elected officials to serve the Queens neighborhoods where our members live and work every day,” said Executive Secretary-Treasurer Joseph Geiger. “This year, with this pandemic, it is so important for organizations like ours to give back to the families across New York City who have been hit hard and hopefully make things a little brighter around the holidays.” 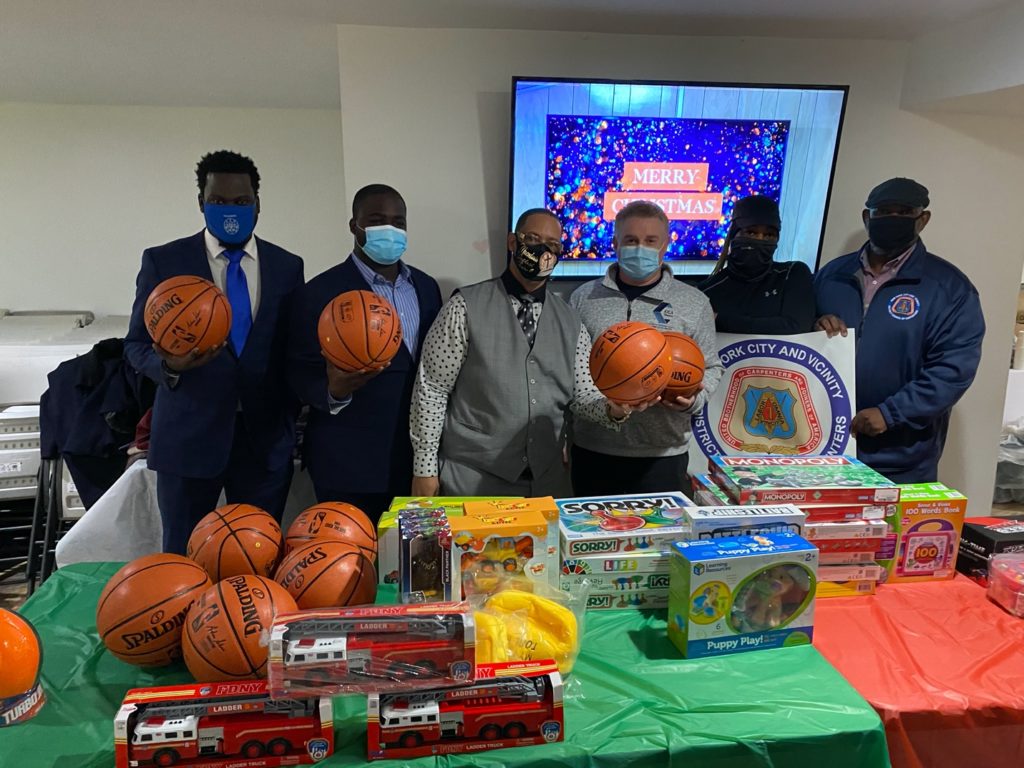